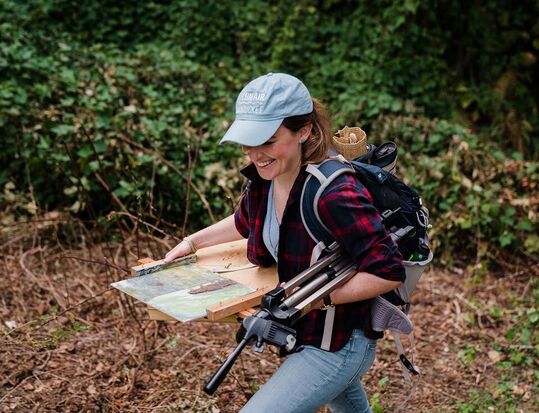 When I consider my approach to painting, I think about a lecture given by Alexander Nemerov, History of Art professor, on the subject of phenomenology. He spoke of viewing the world through a child’s eyes, as if seeing every element in it for the first time. As a representational painter, I retain and hope never to lose that approach to the landscape around me.

I believe that no light condition or atmosphere is to be taken for granted, and that even the most mundane objects command one’s scrutiny. As a synesthete, I process the auditory as well as the visual world through color, and it's most often the interplay of chroma through light and shadow that attracts me to a given subject.

While I'm happiest when working outdoors, my practice combines painting on site with continued work in the studio. Both locations present challenges. Painting in the landscape is tantamount to fielding a thousand questions simultaneously, with so many tones and forms requiring your attention at once. Back in the studio, the test turns to reworking the piece, harmonizing its elements to create a successful painting while maintaining the vitality of the original subject.

While I think of myself as a constant student of the landscape, an education beyond the fine arts has influenced my approach to painting. As a former architecture student, I tend towards structured motifs by incorporating manmade forms or finding defined geometries in the natural landscape.

Having completed a post-graduate degree in curating and worked in the cultural heritage sector, I sometimes compare my own approach to making art to that of others whose work I research and admire. Although I am by no means a conceptual artist, I do not think that representational painting lacks complexity. Rather, I think that there is something profound in drawing a viewer’s attention to a moment through the fundamentals of temperature, atmosphere, and light; the idea that one person’s experience of a place can evoke the same sensation for another through the surface of a canvas astounds me. I believe that relaying the most basic products of human perception is a powerful concept in itself. 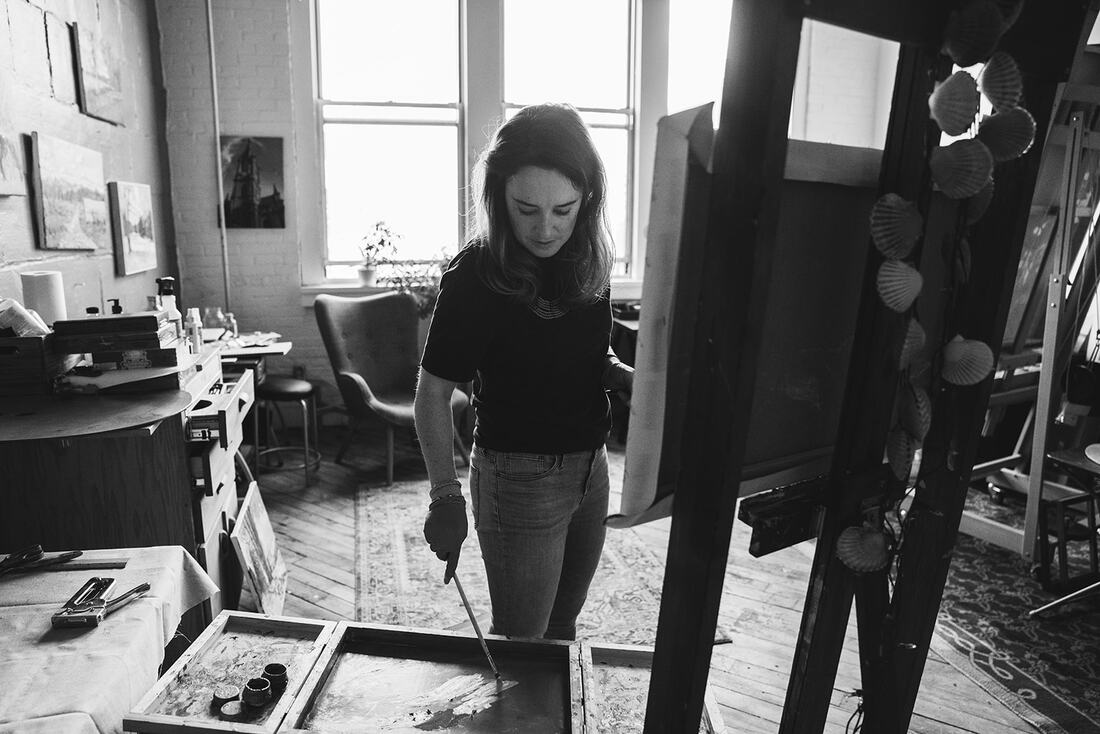